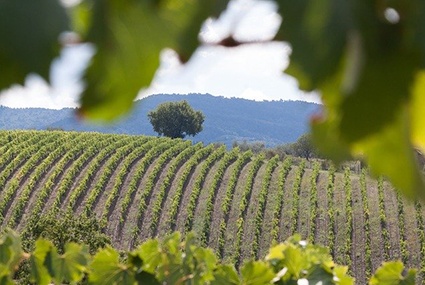 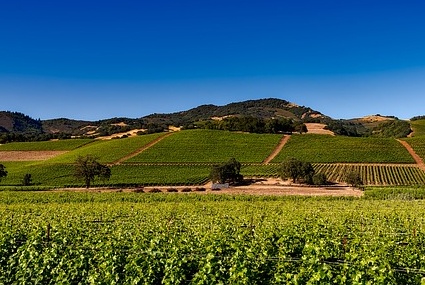 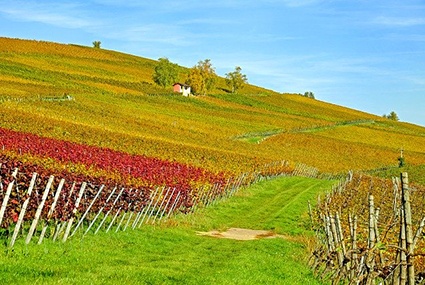 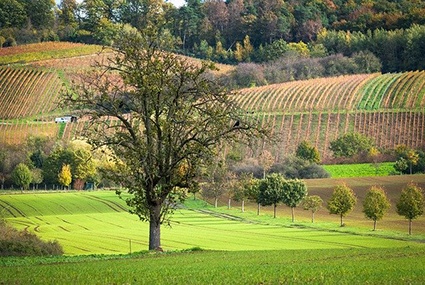 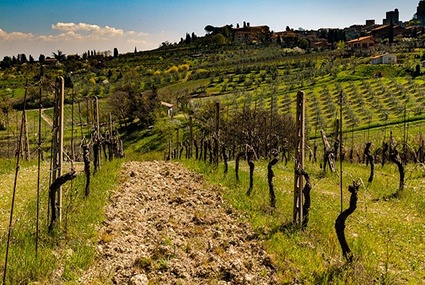 Vineyards for Sale in North America

As the birthplace of wine, Europe has been famous for its vineyards for thousands of years, but over the last century, North American vineyards have flourished. Over the last decade, the number of North American vineyards grew by 5 to 7% every year. Today, vineyards across the continent are recognized for the high quality of their grapes and the complex wines they produce. If you’re looking to purchase a vineyard, consider the expanding, thriving North American wine market. Native wine grape varieties are found across the continent, so buyers can choose between many diverse areas in North America that support the growth of productive wine grapes. Whether you’re interested in a vineyard on the Great Lakes in Canada’s Okanagan Valley, peaceful grape vines in the rolling hills of Virginia’s Piedmont, or a busy tasting room in California’s famous Napa Valley, North America has the vineyard for you.

While many new vineyard buyers first think of well-known wine regions like Napa Valley and Sonoma, California, there are dozens of other bustling wine regions in North America that are ideal for growing wine grapes. Vineyards in the best-known areas have the advantage of more wine tourists visiting the vineyard and tasting room, but they require a lot of capital upfront as they tend to cost much more than vineyards in other areas. Up-and-coming North American wine regions, on the other hand, provide the ideal conditions for beginners to maintain a productive vineyard without requiring as large of an initial investment.

Over the course of the last few decades, the United States has developed flourishing wine regions in dozens of states. Some of the best-known wine areas are located on the West Coast in California, Oregon, and Washington. On the East Coast, New York and Virginia boast some of the most visited and productive vineyards. Outside of the U.S., North America’s fastest-expanding wine areas are in Mexico’s Guadalupe and Canada’s Okanagan Valley and Niagra Peninsula. Mexico is the birthplace of North American wine, and in recent years Mexican vineyards have finally gained much-deserved acclaim. While Canada was once considered too far north to start a successful vineyard, the growing effects of climate change have made parts of southern Canada ideal for sustaining wine grapes. Whatever your wants and needs for your future business, there is a North American vineyard that will meet your budget while surpassing your vision.